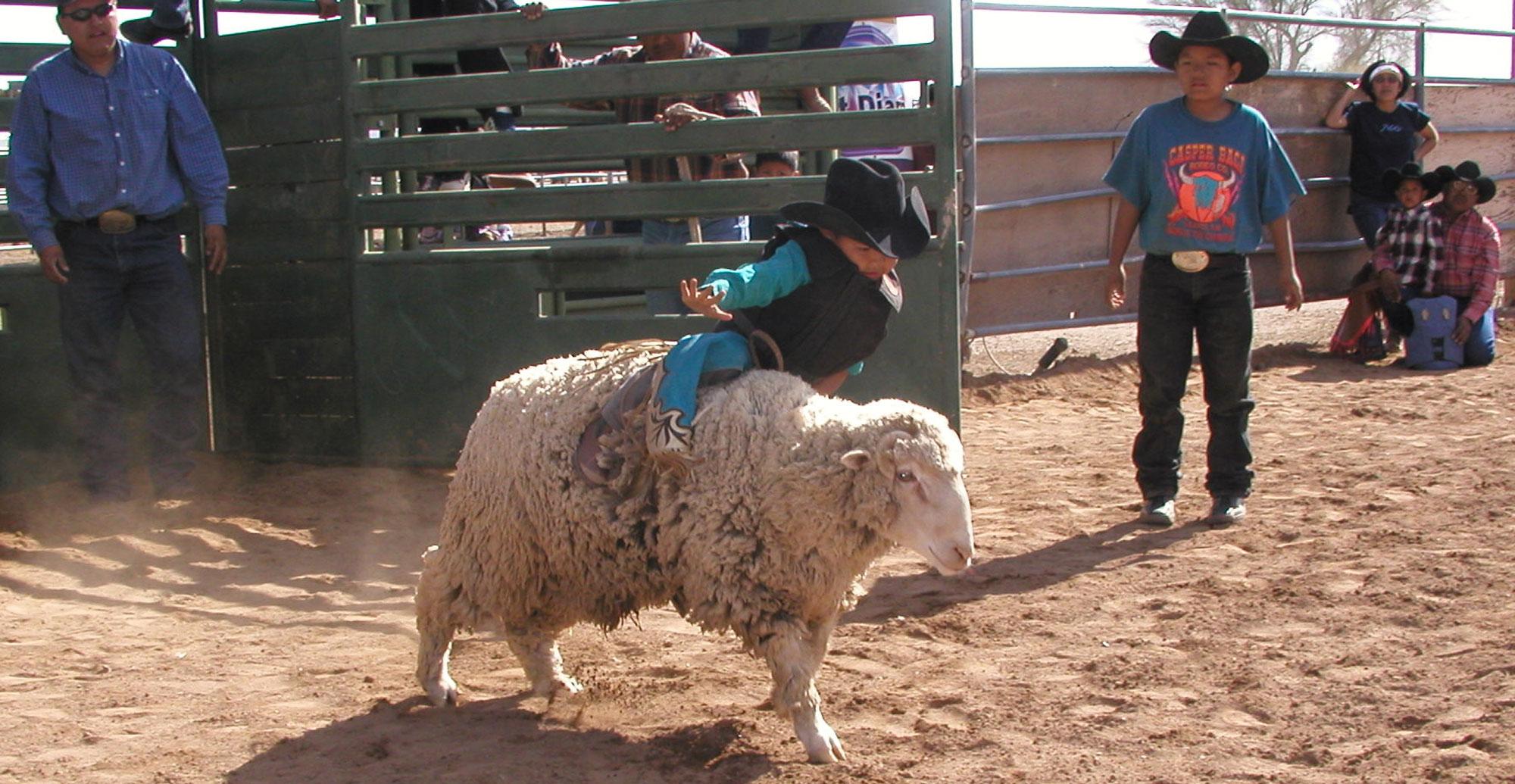 Historically, the O’odham inhabited an enormous area of land in the southwest, extending South to Sonora, Mexico, north to Central Arizona (just north of Phoenix, Arizona), west to the Gulf of California, and east to the San Pedro River. This land base was known as the Papagueria and it had been home to the O’odham for thousands of years.

From the early 18th Century through to the present, the O’odham land was occupied by foreign governments. With the independence of Republic of Mexico, O’odham fell under Mexican rule. Then, in 1853, through the Gadsden Purchase or Treaty of La Mesilla, O’odham land was divided almost in half, between the United States of America and Mexico.

According to the terms of the Gadsden Purchase, the United States agreed to honor all land rights of the area held by Mexican citizens, which included the O’odham, and O’odham would have the same constitutional rights as any other United States citizen. However, the demand for land for settlement escalated with the development of mining and the transcontinental railroad. That demand resulted in the loss of O’odham land on both sides of the border.

Following the Plan de Iguala, O’odham lands in Mexico continued to decrease at a rapid rate. In 1927, reserves of lands for indigenous peoples, were established by Mexico. Today, approximately nine O’odham communities in Mexico lie proximate to the southern edge of the Tohono O’odham Nation, a number of which are separated only by the United States/Mexico border.

On the U.S. side of the border, the Gadsden Purchase had little effect on the O’odham initially because they were not informed that a purchase of their land had been made, and the new border between the United States and Mexico was not strictly enforced. In recent years, however, the border has come to affect the O’odham in many ways, because immigration laws prevent the O’odham from crossing it freely. In fact, the U.S.-Mexico border has become “an artificial barrier to the freedom of the Tohono O’odham. . . to traverse their lands, impairing their ability to collect foods and materials needed to sustain their culture and to visit family members and traditional sacred sites.” O’odham members must produce passports and border identification cards to enter into the United States.

On countless occasions, the U.S. Border Patrol has detained and deported members of the Tohono O’odham Nation who were simply traveling through their own traditional lands, practicing migratory traditions essential to their religion, economy and culture. Similarly, on many occasions U.S. Customs have prevented Tohono O’odham from transporting raw materials and goods essential for their spirituality, economy and traditional culture. Border officials are also reported to have confiscated cultural and religious items, such as feathers of common birds, pine leaves or sweet grass.

The division of O’odham lands has resulted in an artificial division of O’odham society. O’odham bands are now broken up into 4 federally recognized tribes: the Tohono O’odham Nation, the Gila River Indian Community, the Ak-Chin Indian Community and the Salt River (Pima Maricopa) Indian community. Each band is now politically and geographically distinct and separate. The remaining band, the Hia-C’ed O’odham, are not federally recognized, but reside throughout southwestern Arizona. All of the groups still speak the O’odham language, which derives from the Uto-Aztecan language group, although each group has varying dialects.